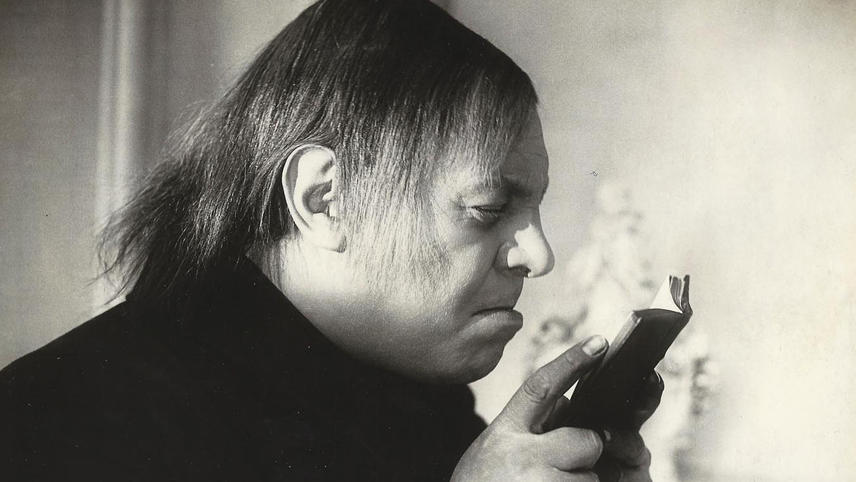 A devious housekeeper convinces her master to cut his worthy grandson out of his will and leave the riches to her instead. The grandson, disguised as the projectionist of a travelling cinema, flatters his way into the home to project a film of Tartuffe in an attempt to open his grandfather’s eyes.

Three great artists meet! Molière brings his ageless comedy, Emil Jannings is the best actor of the silent era, and what can one say about F.W. Murnau? The director of Nosferatu is a poet of light and shadow: a director who transformed Expressionism into a more subtle and beautiful film language.