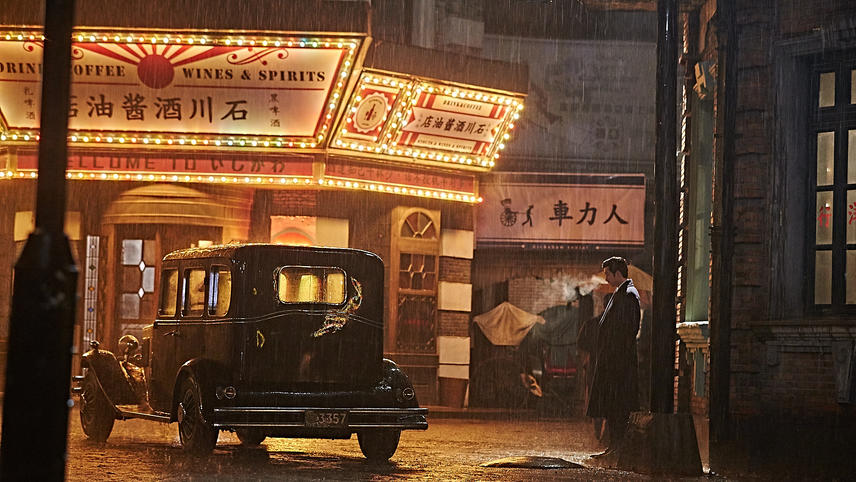 The Age of Shadows

Set in the late 1920s, The Age of Shadows follows the cat-and-mouse game that unfolds between a group of resistance fighters led by Gong’s character, trying to bring in explosives from Shanghai to destroy key Japanese facilities in Seoul, and Japanese agents trying to stop them.

With South Korean cinema recently in the spotlight, we look back at this spy drama from director Kim Jee-woon (A Bittersweet Life). Inspired by real events, The Age of Shadows offers an unpredictable, thrilling cat-and-mouse game. Prepare yourself for a rather breathtaking train ride sequence!