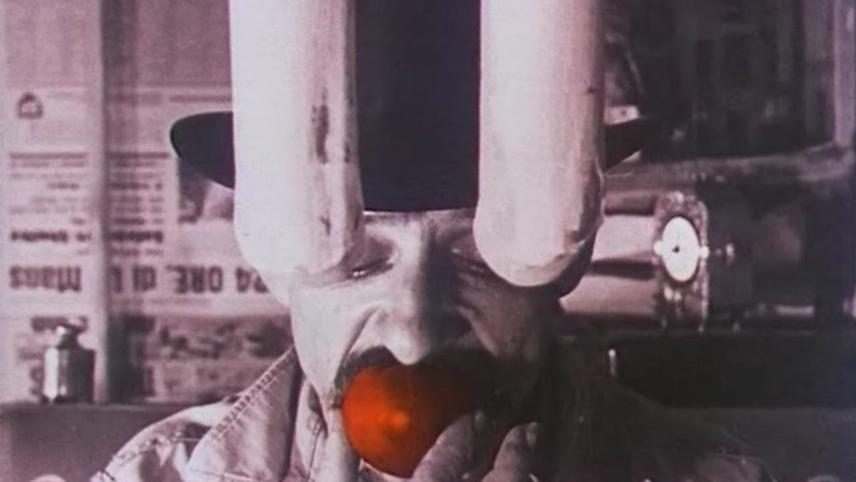 The animated story of an inventor who builds a homemade spacecraft and uses it to have various adventures, including peeping at women, visiting ‘human’ planets, and becoming involved in intergalatic warfare.

Beginning his directing career in animation—inspiring Jan Švankmajer, Terry Gilliam, and the Quays—this ingenious first film from controversial expat Walerian Borowczyk was made in France using friend Chris Marker’s name to help it get produced.

Get access to this film plus 2439 more films showing in other countries via a VPN subscription.