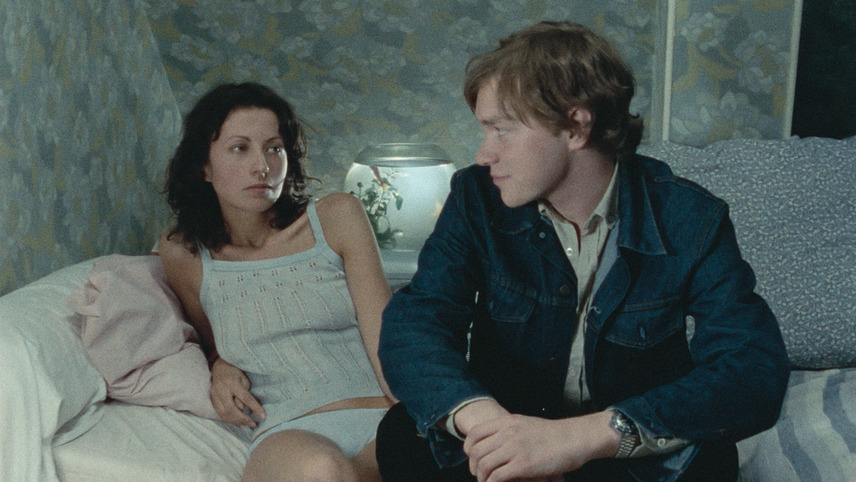 When a law student sees his girlfriend’s ex step out of her apartment early one morning, he tries to think of all the possibilities, which triggers a series of misunderstandings and miscommunications. His casual meeting with a smart 15-year-old girl in a park will help him in his quest.

The first film of his “Comedies and Proverbs” series, this is Rohmer at his most Hitchcockian! Based on the saying “It’s impossible to think of nothing,” this delightfully droll detective story reveals what happens when doubts mix with romance, and the magic that can be created by imagination.