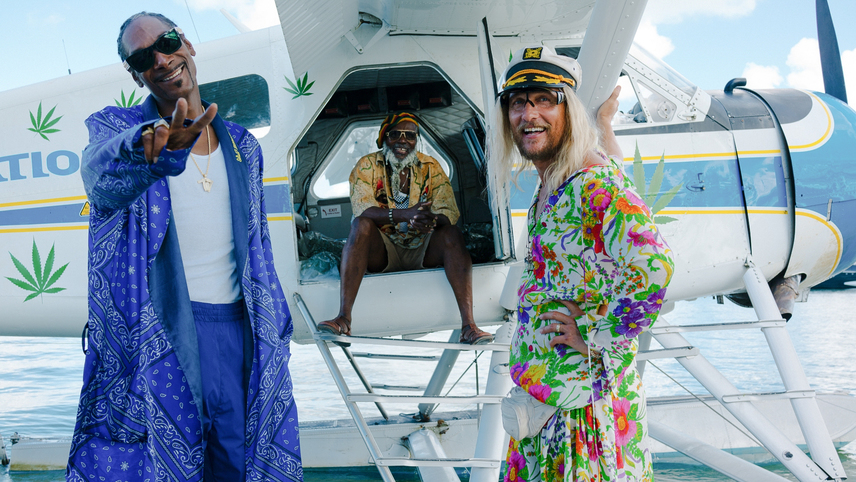 The Beach Bum follows the hilarious misadventures of Moondog, a rebellious rogue who always lives life by his own rules.