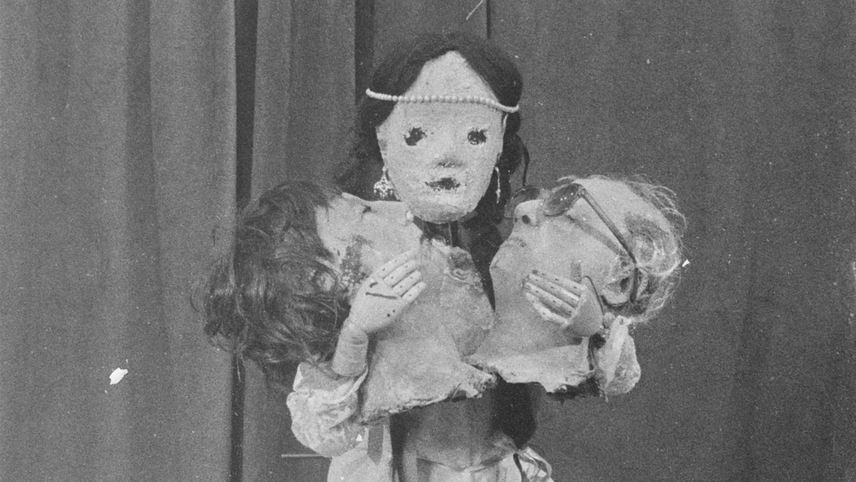 The world’s first stop-motion animation film is excavated as Chile drafts a new Constitution. The film shows a girl performing a ritual exorcism to free Chile from its feudal heritage. Among a dance of bones, organs, and body parts, the spirits of two damned Secretaries of State are invoked.

You currently have access to only 926 films in the Germany selection.
You're missing out on 2373 more films, you can get immediate access to these via a VPN subscription.