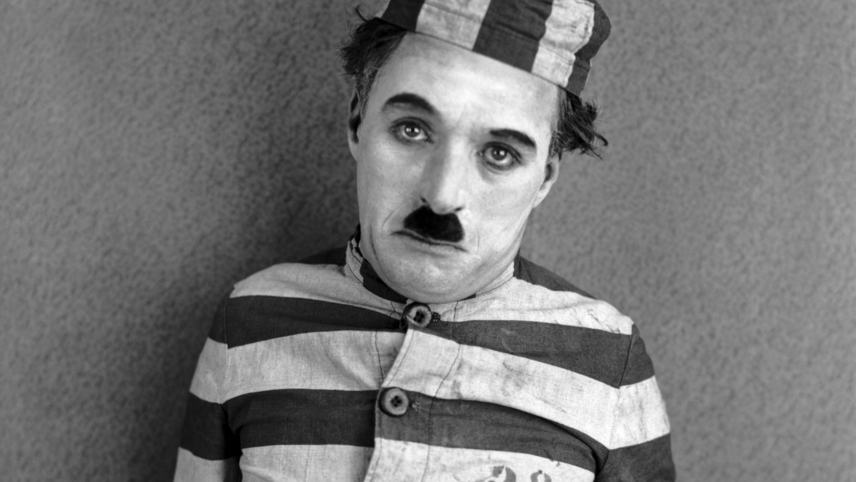 While in exile in Switzerland, Charlie Chaplin decided to re-edit and combine three of his early silent middle-length films featuring the character of the Little Tramp for a re-release. He added a self-composed score, a song, narrated introductions for each film, as well as real footage from WWI.