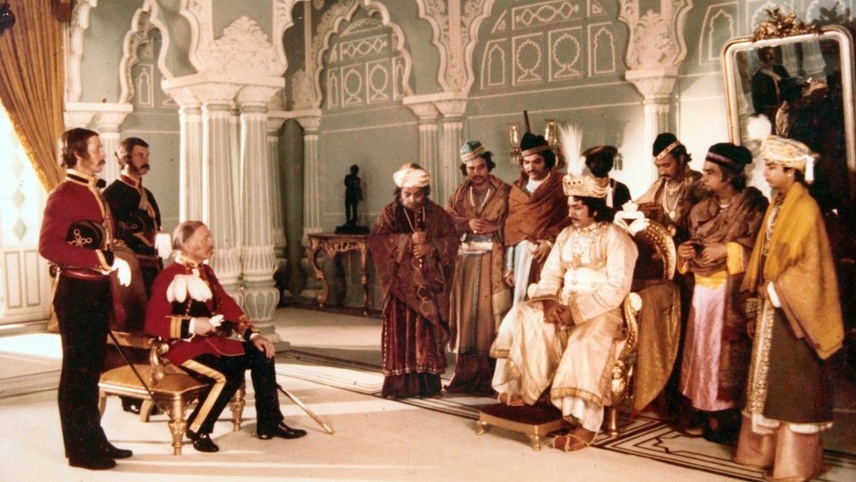 General Outram declares British rule over the kingdom of Oudh in Lucknow and demands that the king, who has shown no interest in the affairs of state, abdicate. Meanwhile, two noblemen meet for a game of chess, neglecting their families and the momentous political occasion engulfing their state.

Made during an era of press censorship in India, The Chess Players is a self-described “contemplative though unsparing” drama that examined the country’s future through its past. An exquisite satire from one of world cinema’s most beloved masters: Satyajit Ray.