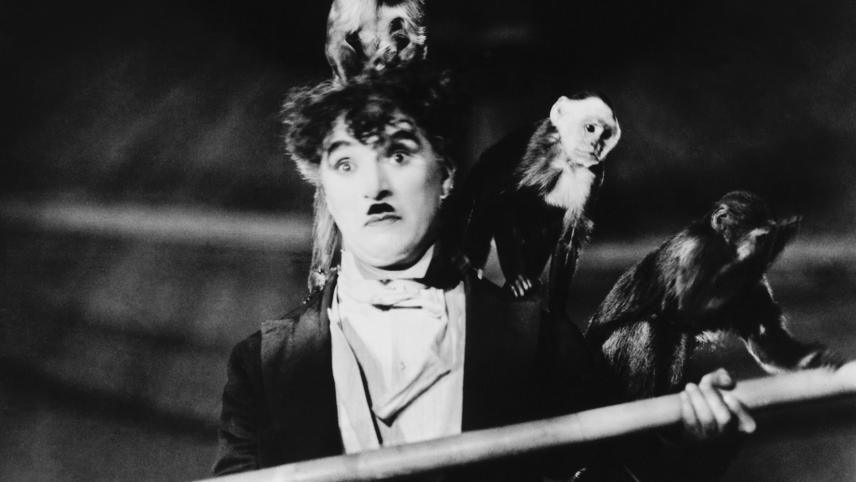 When we first meet Chaplin’s Tramp, he’s in typical straits: broke, hungry, destined to fall in love and just as sure to lose the girl. Mistaken for a pickpocket and pursued by a peace officer into a circus tent, he becomes a star when delighted patrons think his escape from John Law is an act.

Insightfully reflecting on his own celebrated status as an entertainer, Charlie Chaplin followed The Gold Rush with this pivotal and poignant comedy: an athletic, acrobatic film full of spectacular stunts and memorable set pieces. Winner of an Honorary Award at the 1st Academy Awards®!