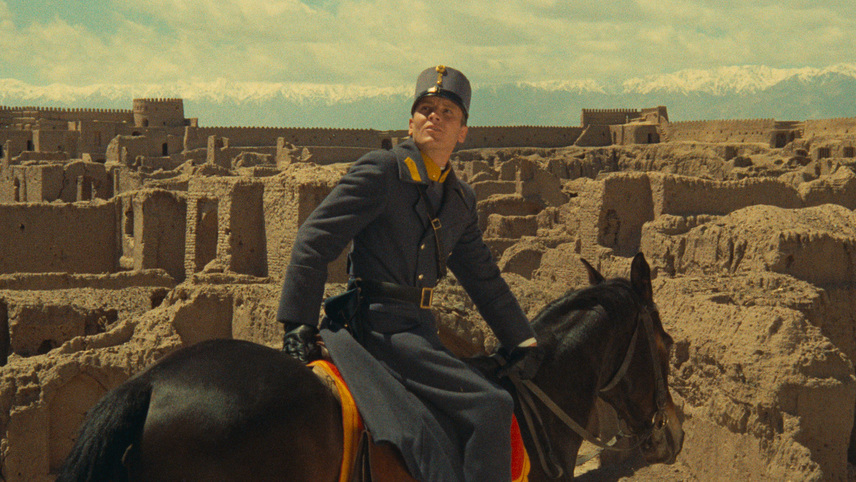 The Desert of the Tartars

Drogo, a young lieutenant, is assigned to the defense of an isolated fortress in a mountainous desert region. The garrison’s mission is to fight off any attacks by the Tartars. In reality though, the real enemy is time, sapping their lives and vitality as they wait for an enemy that never shows up.

The last film by underrated Italian master Valerio Zurlini (Violent Summer) is an ambitiously orchestrated adaptation of Dino Buzzati’s novel. Starring Jacques Perrin alongside a cast of A-list actors, and scored by Ennio Morricone, this is an epic, staggering take on the psychology of war.