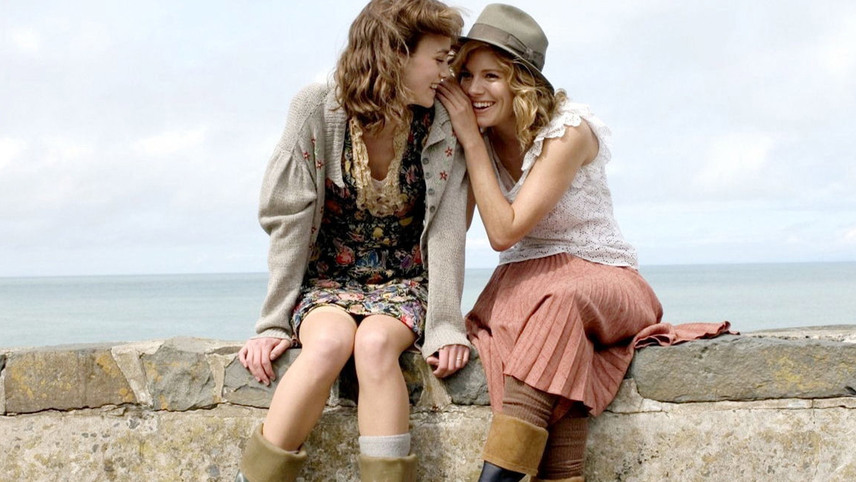 The Edge of Love

As World War II rages on, poet Dylan Thomas reconnects with an old flame, Vera, who is working as a cabaret singer while he is writing propaganda scripts for the government. When his wife Caitlin learns of Vera’s re-entry into her husband’s life, the two women develop an unlikely camaraderie.