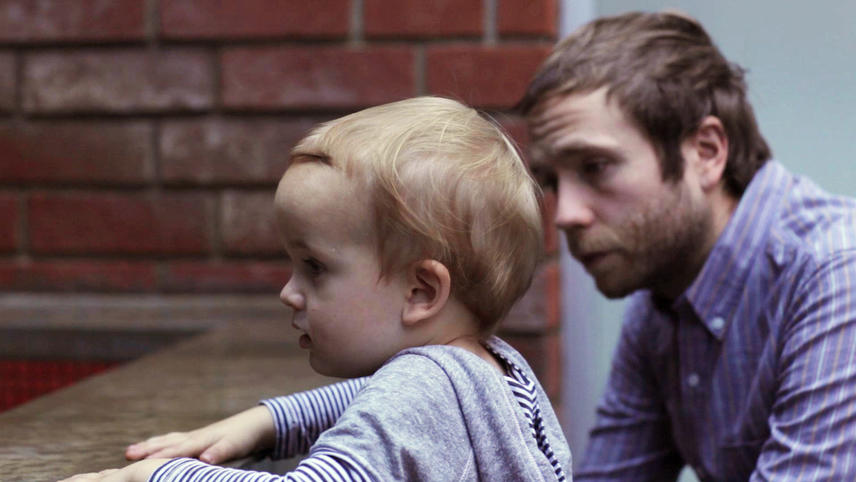 The End of Love

When the mother of his infant son unexpectedly passes away, struggling actor Mark grapples with fatherhood and his inability to grow up. And when he sparks with a single mother, he learns how his choices have real-life consequences.

We look towards American independent cinema for modest human stories unexpectedly told. Mark Webber’s Sundance competitor, in which he stars with his real-life son, is an intimate evocation of single parenthood when that parent is a man—hardly an uncommon occurrence but so rarely seen on-screen.