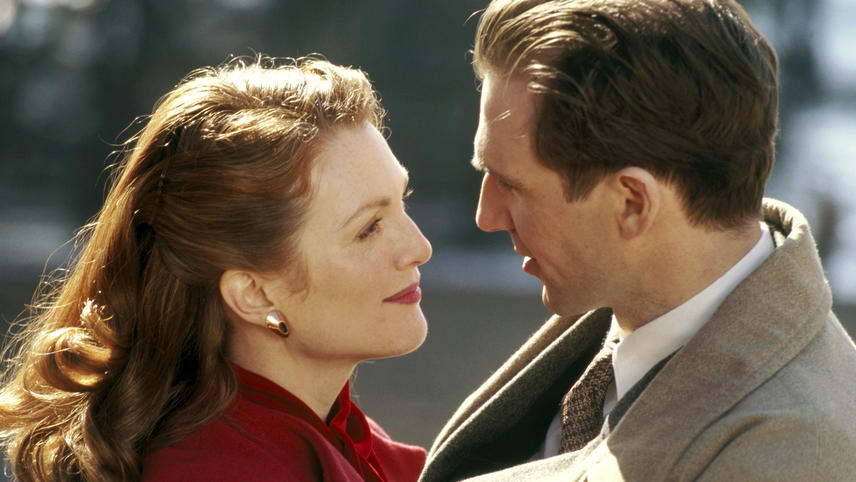 The End of the Affair

On a rainy London night in 1946, novelist Maurice Bendrix has a chance meeting with Henry Miles, husband of his ex-mistress Sarah, who abruptly ended their affair two years before. Bendrix’s obsession with Sarah is rekindled; he succumbs to his own jealousy and arranges to have her followed.

Working from a novel by Graham Greene, the Oscar-winning director Neil Jordan (The Crying Game) captured uncommon emotional complexity for this Oscar season romance. A delectable period drama that is both intellectual and ravishing, and headlined by Ralph Fiennes and Julianne Moore.