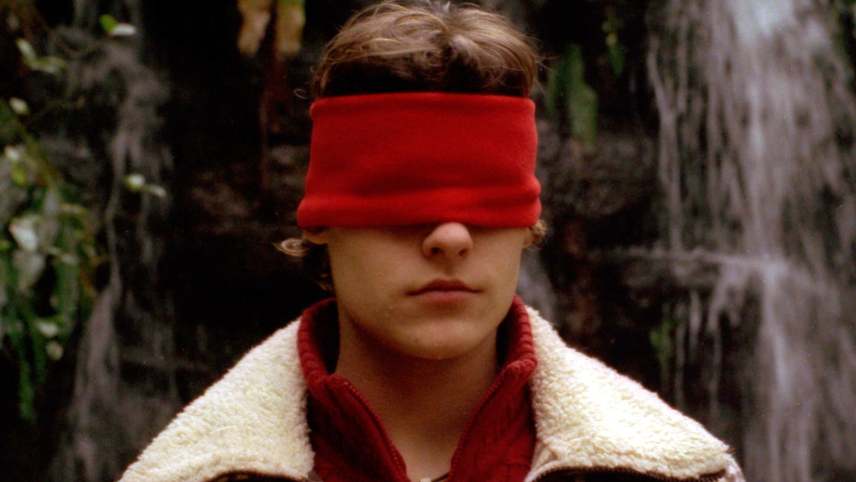 The Face You Deserve

An epigram opens the film: “Up to your 30s, you have the face God has given you. After that you get the face you deserve.” A prelude then follows a kids entertainer turning 30 and having a hard time of it. In the second part, seven men in the woods live according to a set of childish ritual games.

Portuguese director Miguel Gomes emerged as a star on the 2000s festival circuit with offbeat, playful, inventively genre-bending visions like Tabu and Our Beloved Month of August. Here’s where he begins: a sweet, warped, colorful feature debut that took its director to Rotterdam.

You currently have access to only 943 films in the United States selection.
You're missing out on 2630 more films, you can get immediate access to these via a VPN subscription.