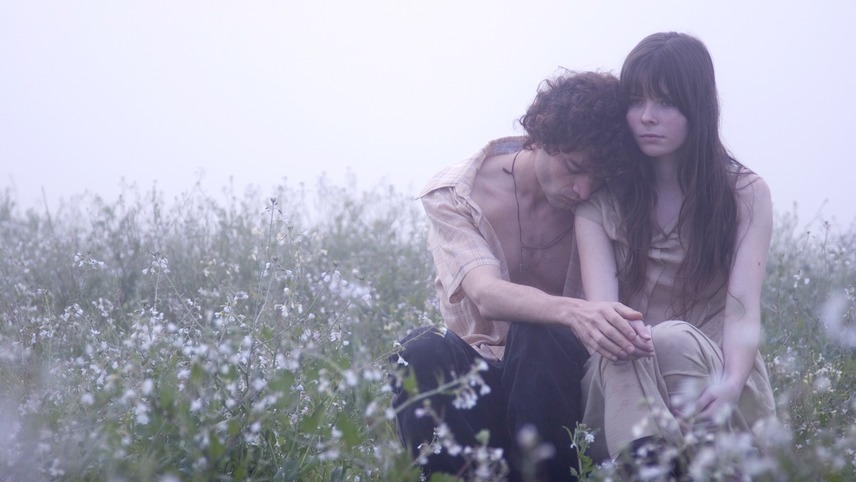 The Famous and the Dead

A 16-year-old Bob Dylan fan becomes obsessed by the Internet images and murky fate of a local girl, his fascination growing with the reappearance in town of her charismatic, sinister boyfriend.

Establishing an angsty, melancholic tone worthy of its teenage protagonists, this yearning mood piece about a Bob Dylan fan captures the dark undercurrent of disaffected adolescence. An intense, character-driven drama, and an intelligent debut from Brazilian director Esmir Filho (Undetectable).

Get access to this film plus 2220 more films showing in other countries via a VPN subscription.