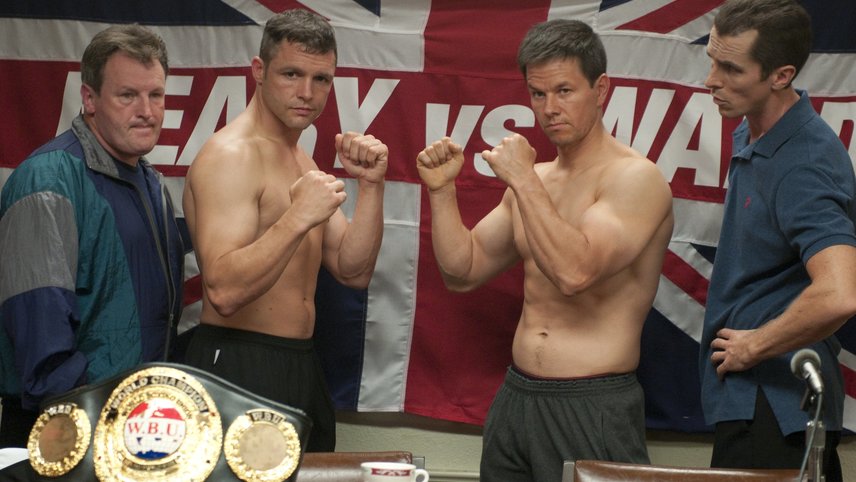 After severe drug addiction and a long prison term, ex-professional boxer Dicky is released and meets his half-brother Micky after years of silence. The latter also aspires to a boxing career and Dicky readies him for the world title fight—whether the cooperation can heal family ties is doubtful.