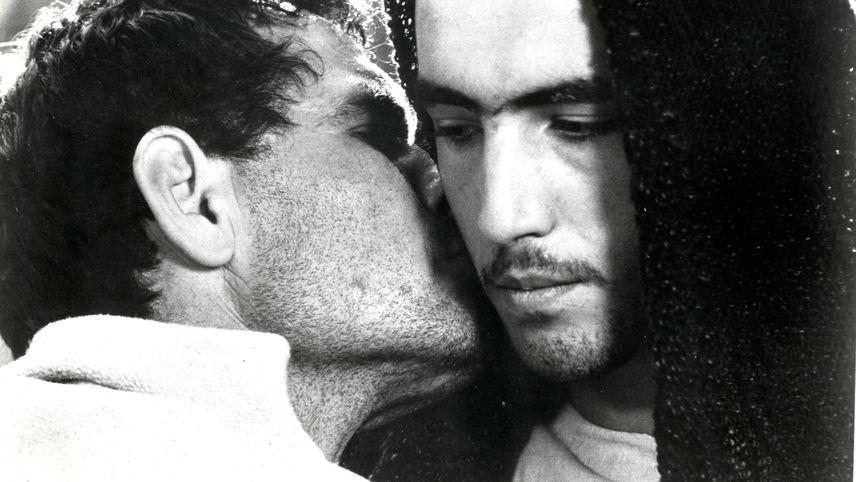 The Gospel According to St. Matthew

Starting from his Immaculate Conception, the life of Jesus is retraced according to the Gospel of St. Matthew. When Jesus begins to travel through Palestine with his disciples to spread the word of God, the Romans conspire to have him silenced, leading to his arrest, crucifixion, and resurrection.

A gorgeously textured and soulful take of the life of Christ from Italy’s greatest poet-filmmaker. Given Pasolini’s reputation as an atheist-Marxist-homosexual, the film’s radically realist—dare we say reverential—treatment of religious belief was startling, even winning acclaim by the Vatican!