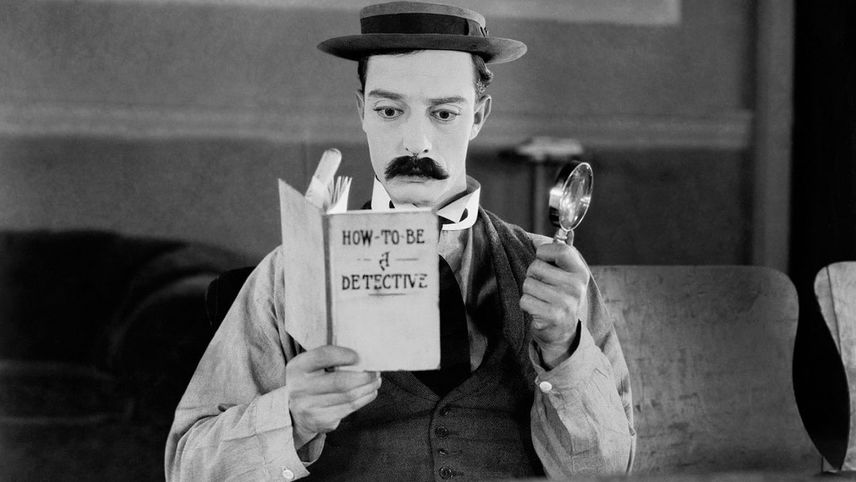 The Great Buster: A Celebration

The Great Buster details the life of one of America’s most celebrated filmmakers and comedians, Buster Keaton. Keaton’s style and fertile output during the silent era created his legacy as a cinematic visionary through the development of his trademark physical comedy and deadpan expression.

Best known as a director, Peter Bogdanovich was also a renowned critic and historian. In this rousing documentary, the New Hollywood icon celebrates the legacy of the great Buster Keaton through a trove of restored materials and interviews with such luminaries as Werner Herzog and Quentin Tarantino.