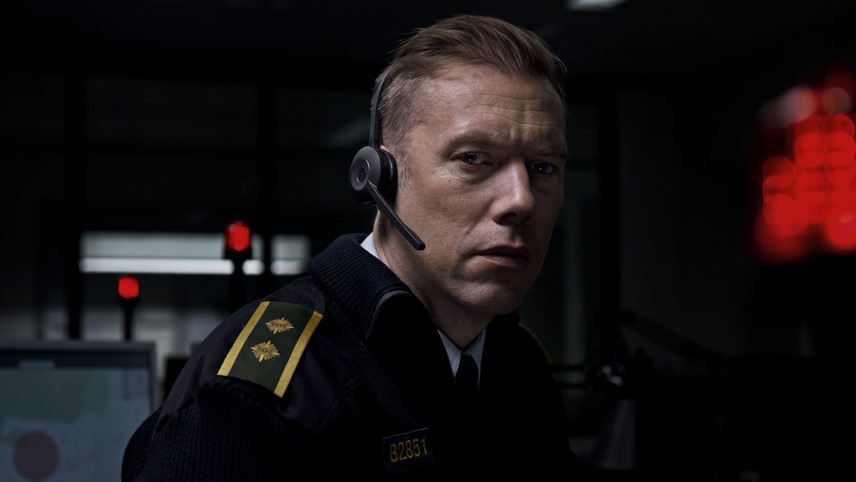 Danish police officer Holm is taking the emergency calls tonight. His shift is nearly over. This isn’t his usual job—he’s been sentenced to it whilst awaiting a court case. His disinterest is palpable, until he’s called by a panicking young woman. She’s being kidnapped.

Inspired by the podcast Serial, this debut feature from Gustav Möller is a nerve-wracking police thriller set within the confines of one room. Equal parts psychological portrait and shocking mystery, The Guilty’s ingenious screenplay gives rise to an enthralling performance by Jakob Cedergren.