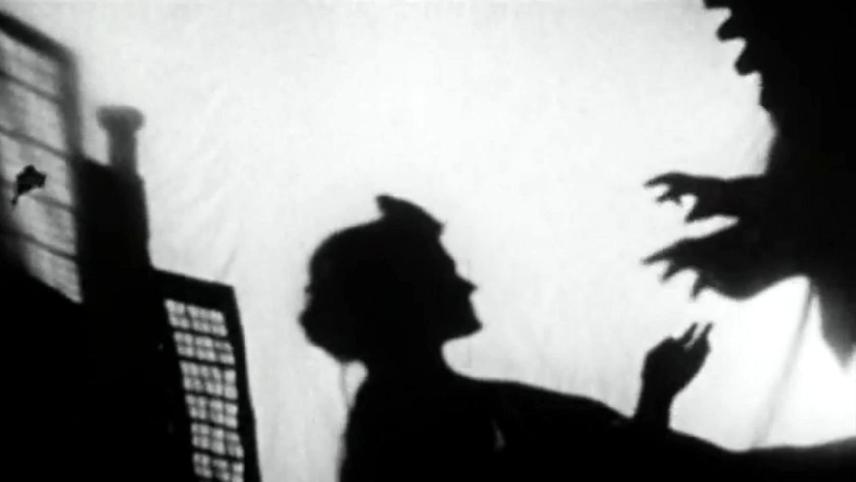 The Heart of the World

It is both a spoof and a loving recreation of Soviet silent film. It is also an inventive movie in its own right. It is so full of images, one rapidly following the other in montage style, that it feels like it has the imagery and storytelling of a much longer movie.

Commissioned by the Toronto Film Festival, Guy Maddin created this hypnotic, six-minute gem that was inspired by Russian Constructivism. A glittering parody of Soviet propaganda films, told through delirious Eisensteinian montage, the film is a cinephile’s mission statement for the future of cinema.