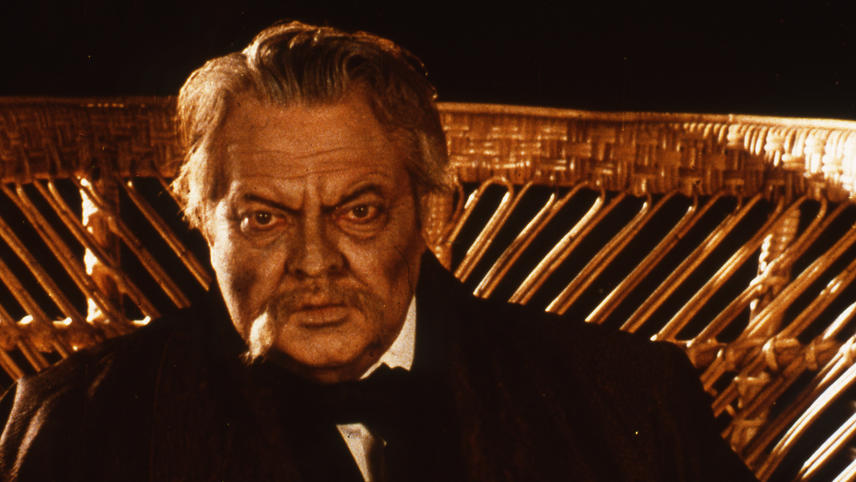 Orson Welles’s first color film and final completed fictional feature, The Immortal Story is a moving and wistful adaptation of a tale by Isak Dinesen. Welles stars as a wealthy merchant in nineteenth-century Macao, who becomes obsessed with bringing to life an oft-related anecdote…

The best Orson Welles film you’ve never heard of! Exiled from Hollywood to cobble together odd projects overseas, the once enfant terrible made many underknown masterworks, including this Borgesian entanglement of fact, fiction and the magic of storytelling starring the gorgeous Jeanne Moreau.