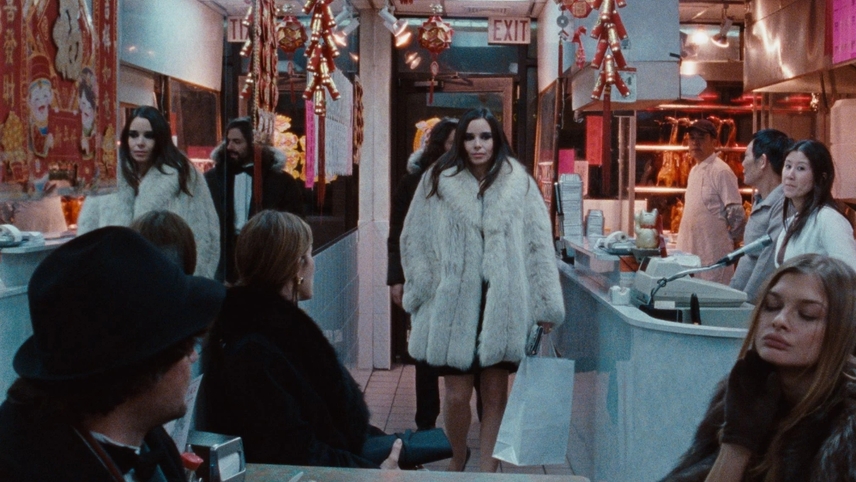 The Imperialists Are Still Alive!

Asya, an artist of French-Middle Eastern descent, lives the glamorous life in Manhattan. At a benefit event, she learns that her childhood friend Faisal has been detained by US officials on charges of suspected terrorism. That same night, Asya and her entourage go to an exclusive downtown bar…

With elements of cosmopolitan comedy and wacky romance, this whirlwind snapshot of New York’s glamorous art scene follows a French-Arab woman as she wanders around the city post-9/11. A poppy, political, and multilingual delight shot on 16mm film, with a title borrowed from Godard’s La Chinoise!