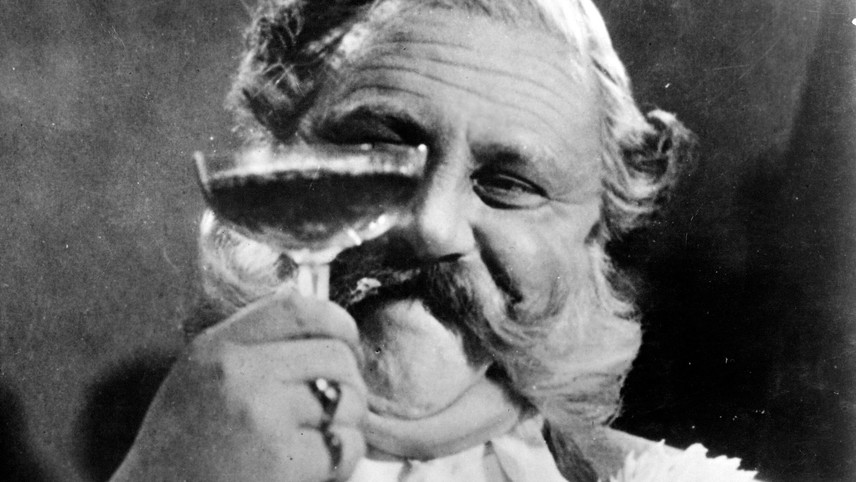 F.W. Murnau’s German silent classic depicts the tale of the elderly but proud doorman of a posh Berlin hotel. Demoted to polishing tiles beneath a sink as a lavatory attendant, all seems lost—but appearances can be deceiving.

A dazzling and groundbreaking drama of modern city life from the German master of silent cinema, F.W. Murnau (Faust). Emil Jannings delivers one of Weimar German cinema’s most indelible (and melancholic!) performances in a story that spans the full range of epic tragedy and breathtaking beauty.