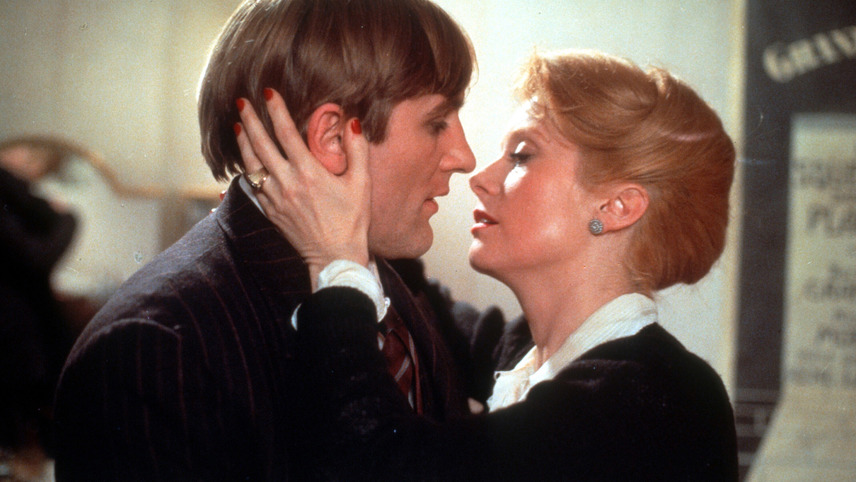 Paris, 1942. Marion, the wife of a Jewish theater director, takes the reins of their latest production. Her co-star on stage, Bernard, is a member of the Resistance. As the two grow closer, their relationship tests Marion’s ambivalent feelings about the Nazis, and the stability of her marriage.

One of Truffaut’s most acclaimed works, Le Dernier Métro swept 10 Césars awards and was a large-scale commercial hit. By recreating the oppressive atmosphere of daily life in occupied Paris, the film delivers a humanist message of tolerance and resistance. A momentous pairing of Deneuve & Depardieu.