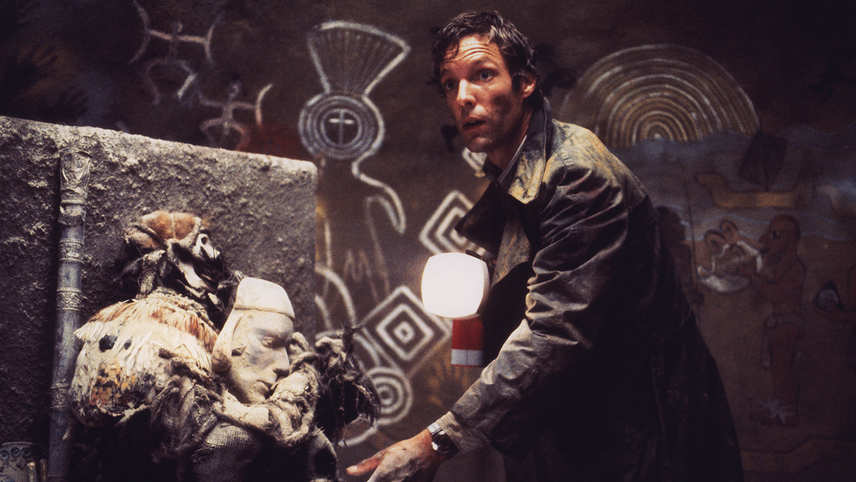 When he agrees to defend a group of Aboriginal men charged with homicide, a Sydney lawyer is plunged into a shadow world of secret societies, shamanic rituals, and an ancient doomsday prophecy. Plagued by apocalyptic visions of water, the lawyer’s interest in the case slowly slides into obsession.

Peter Weir’s puzzle-box classic, his majestic follow-up to Picnic at Hanging Rock, is imbued with an atmosphere of deep and encroaching tension. Co-starring the great David Gulpilil, The Last Wave stages an apocalyptic clash of values between Indigenous mysticism and western logic.