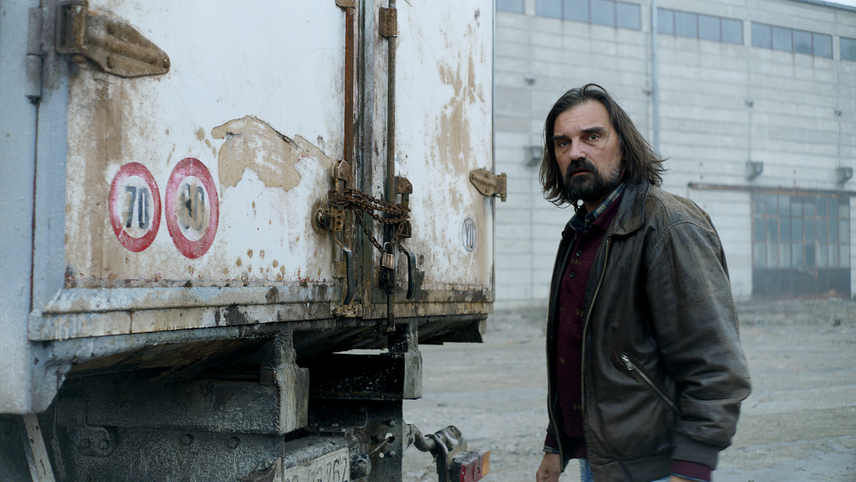 Vlada works as a truck driver during the NATO bombing of Serbia in 1999. Tasked with transporting a mysterious load from Kosovo to Belgrade, he drives through unfamiliar territory, trying to make his way in a country scarred by the war.

Set during the Kosovo war, Ognjen Glavonic’s narrative feature debut is a prudent yet forceful tale of the impossible decisions we make to survive. Brilliantly photographed and hauntingly atmospheric, The Load is brought to life through Leon Lučev’s devastatingly quiet lead performance.

You currently have access to only 992 films in the United Kingdom selection.
You're missing out on 2365 more films, you can get immediate access to these via a VPN subscription.