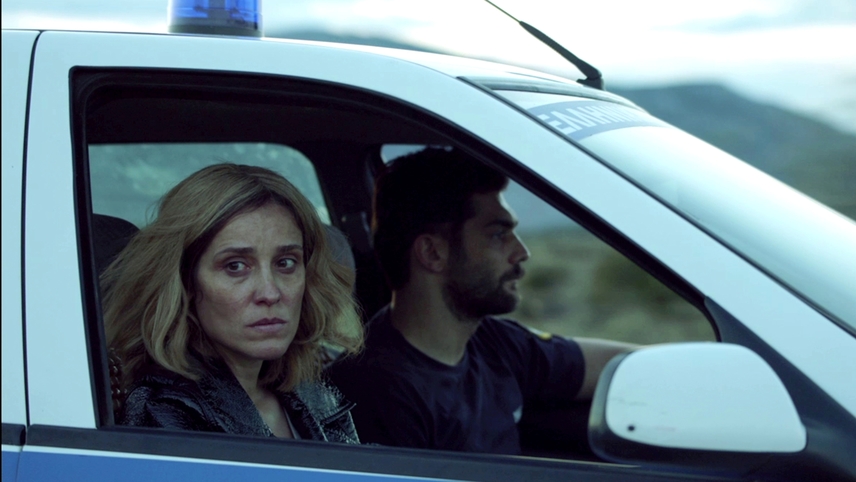 The Miracle of the Sargasso Sea

In a small Greek town, two women live solitary lives. Elisabeth is an ex-policewoman forced to relocate from Athens, while Rita is the mysterious sister of a lounge singer in the local disco. When a sudden death upsets the local community, their respective paths begin drifting towards each other.

Generally, you have us already at “cop movie,” but this film’s proposal is even more tantalizing: A mystery in a part of Greece rarely seen in cinema, with Dogtooth and The Lobster’s Angeliki Papoulia as an out-of-control police chief. A unique, unpredictable take on a small town gone corrupt.