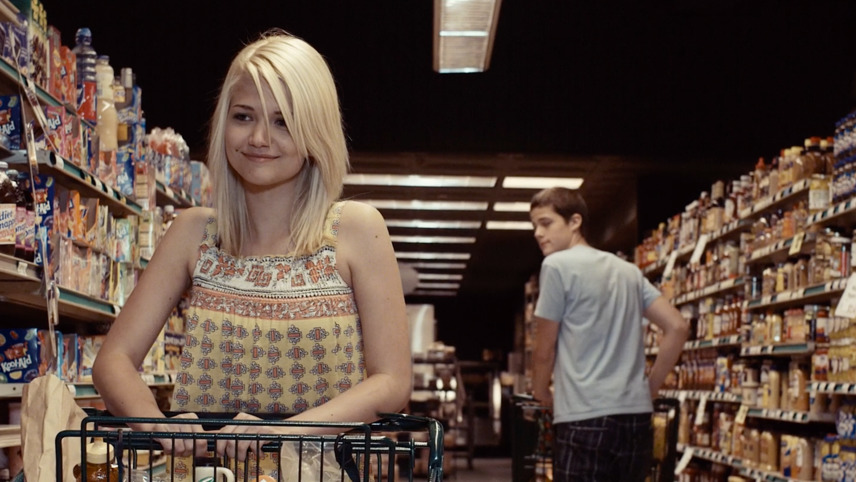 The Myth of the American Sleepover

Four teenagers’ paths cross on the last night of summer before the school year starts. They explore the suburbs of Detroit in search of love and adventure–chasing first kisses, elusive crushes, popularity and parties–and discover the quiet moments that will later resonate as the best in their youth.

Moving and unsentimental, as well as starring a talented ensemble of nonprofessional actors, The Myth of the American Sleepover is the stellar debut feature from the enormously exciting emerging talent David Robert Mitchell, director of the critically-acclaimed 2014 horror It Follows.