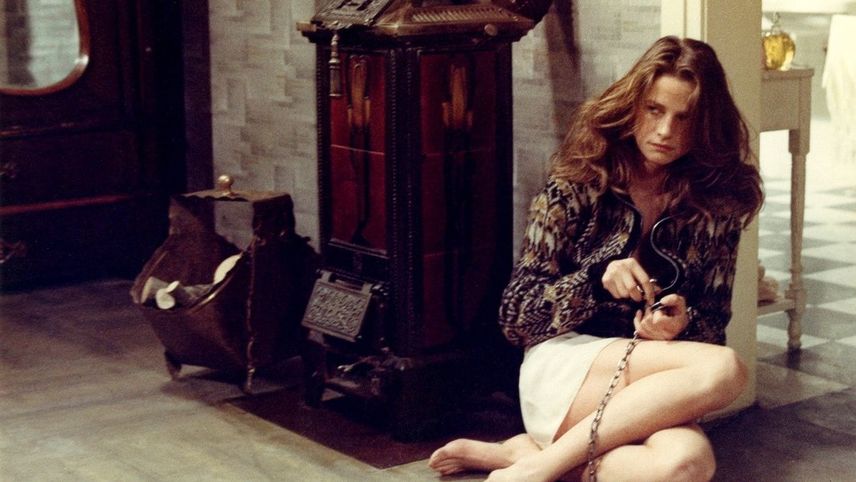 A concentration camp survivor discovers her former torturer and lover working as a porter at a hotel in postwar Vienna. When the couple attempt to re-create their sadomasochistic relationship, his former SS comrades begin to stalk them.

No less controversial than when it first came out in ‘74, Liliana Cavani’s arthouse chamber piece of Nazi erotica offers a full-on provocation! The see-sawing sexual dynamics between Dirk Bogarde & Charlotte Rampling are as intense and kinky as they are full of danger. An unforgettable film maudit.