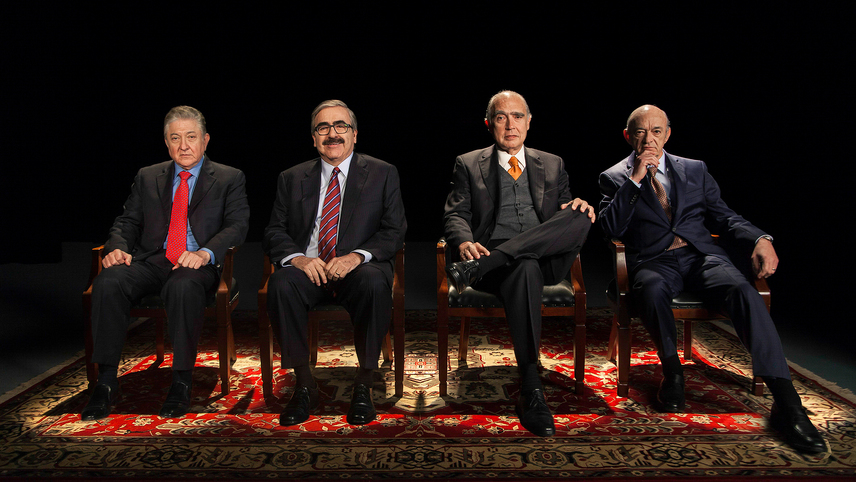 The Power of the Chair

In Mexico, citizens outraged by the rampant corruption and the way of doing politics are questioning power every day. This documentary shows the personal and direct experience involved in the act of governing through four protagonists who reveal what is “the power of the chair”.

Split between its four protagonists and each of their taking-head testimonies, this documentary feature from the Ariel Award-winning director Diego Enrique Osorno sits down with the people who are our politicians. In the process, he uncovers the rampant political corruption in his native Mexico.