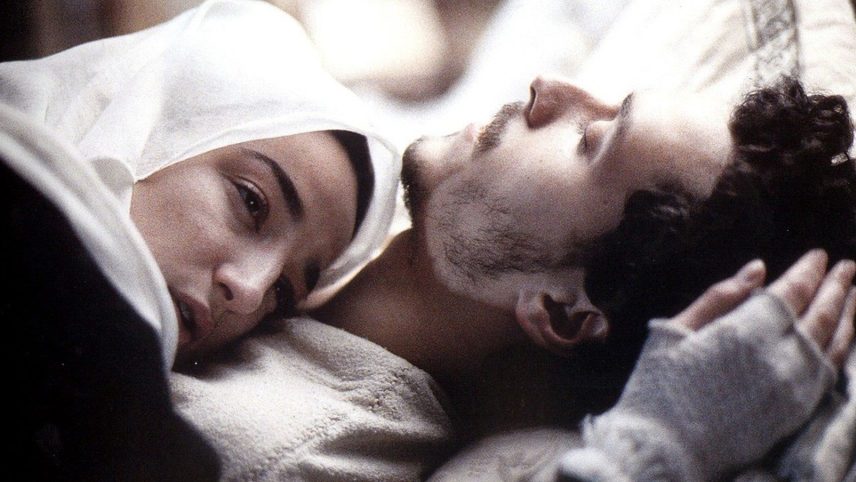 The Profession of Arms

Hired by the Pope to command an army of mercenary Italian soldiers against invading German forces, the fearless Giovanni de’ Medici leads his band of condottieri in a series of increasingly intense battles—until a cannon wound to the leg leaves him on the brink of death.

Directed by Palme d’Or winner Ermanno Olmi (The Tree of Wooden Clogs), this rousing character study is a pacifist declaration against the human suffering of war. Quickly moving through historical details and battles, the film uses its meticulous visual design to focus on the soul of its protagonist.