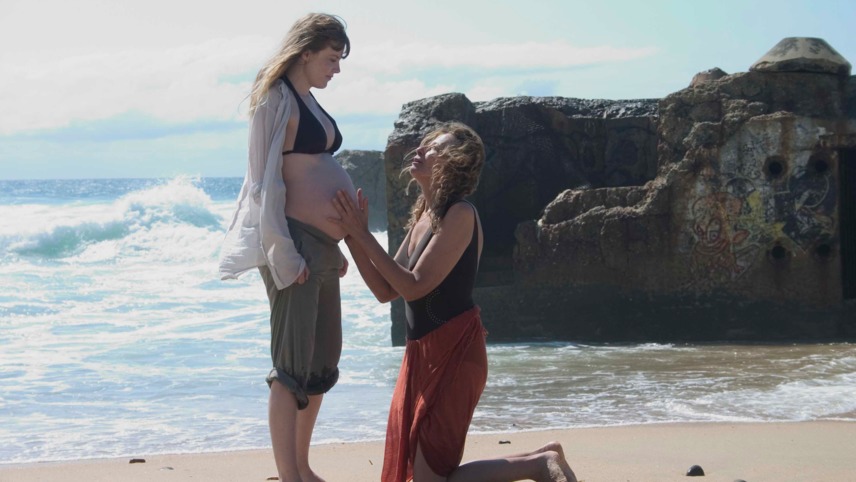 Mousse (Isabelle Carré) and Louis (Melvil Poupaud) are a young couple in love, whose lives have been taken over by drugs. After they take an overdose of heroin, Louis dies. Mousse survives but discovers she’s pregnant. She flees Paris in order to come to terms with Louis’ death in a town by the sea.

François Ozon’s sensibility is highly palpable in The Refuge, through a restrained visual style and a caring, tender character, who simultaneously accepts motherhood and grieves for her lover. Shot during Isabelle Carré’s own pregnancy, it won the Jury Prize at the San Sebastian Film Festival.

Get access to this film plus 2526 more films showing in other countries via a VPN subscription.