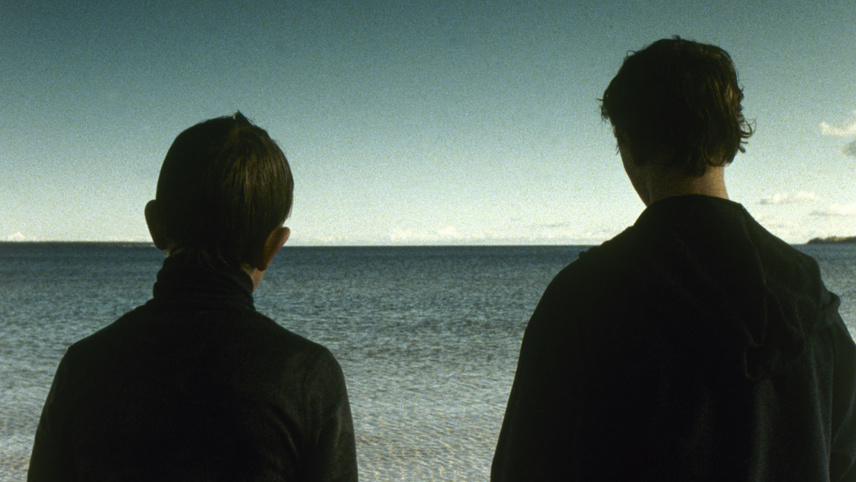 To make up for lost time, two brothers embark on a fishing trip with their father, who has suddenly returned after a 12-year absence. But their secretive father seems to conceal obscure plans and baffles the teens with his bouts of temper and occasional charm. Something sinister hangs in the air.

A master of seething family tensions, Andrei Zvyagintsev (Leviathan, Loveless) made waves right from the start with this auspicious debut film. Evocative of early Polanski, this haunting trip won the Golden Lion at the Venice Film Festival and marked him as a rising star of Russian cinema.