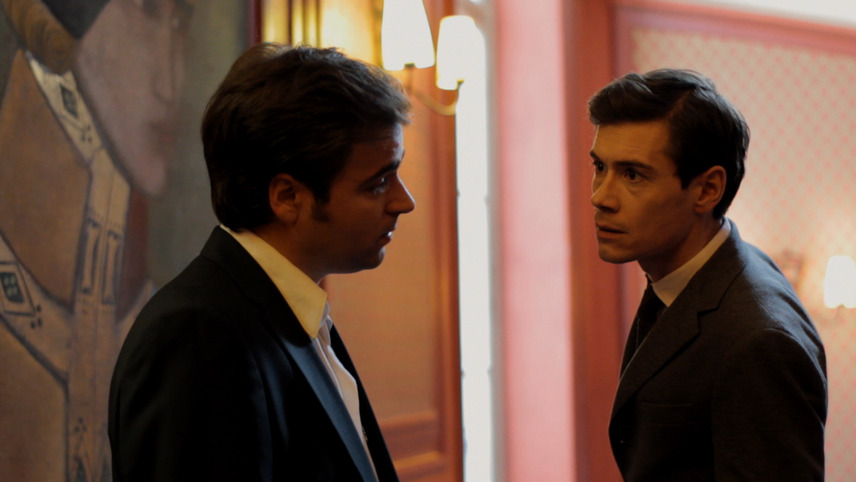 A father is looking for the son he hasn’t seen for years in this contemporary adaptation of the seventeenth-century play by Pierre Corneille. Acted vivaciously by performers from the Comédie Française, who recite their texts in alexandrines.

Mathieu Amalric adapts Corneille’s canonical French play cleverly pulling this 17th century drama into a new context with a troupe of actors straight from the stage of the Comédie-Française. A rare example of a modernization maintaining the magic of its source material.