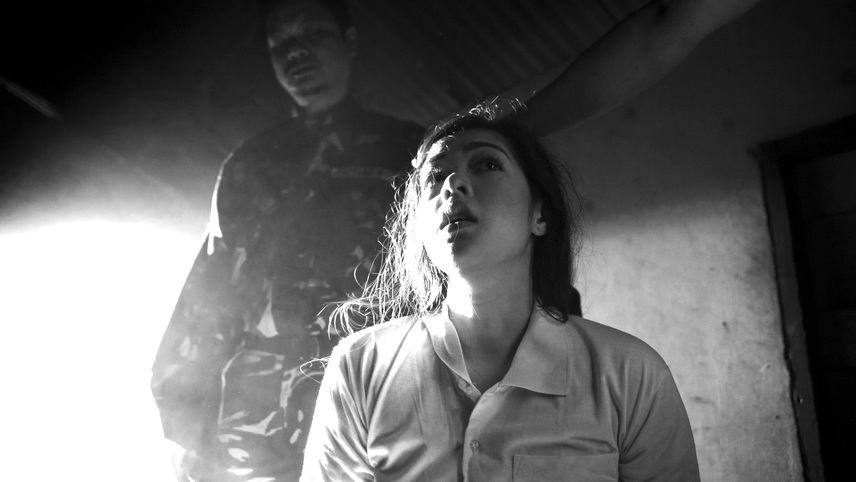 Season of the Devil

Philippines, late 1970s. A military-controlled militia is oppressing a remote village, spreading terror both physical and psychological. The fearless young doctor Lorena who opened a clinic for the poor disappears without a trace. Her husband, activist poet Hugo Haniway, attempts to find her.

Don’t be put off by the four-hour runtime. This is Lav Diaz’s powerful take on the musical, where practically every word of dialogue is sung in hypnotizing a capella. A bracing, radical critique of the Marcos dictatorship and a work of staggering political filmmaking from the Filipino master.

The Tales of Hoffmann

Guy and Madeline on a Park Bench

The Young Girls of Rochefort