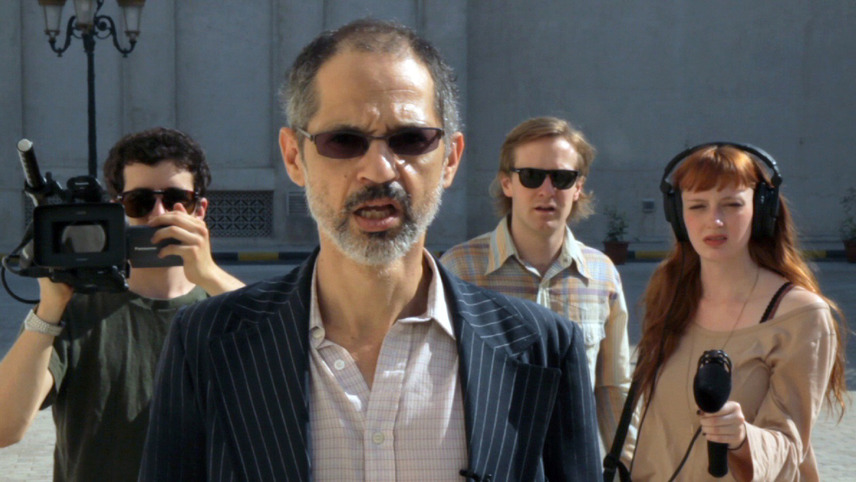 The Sheik and I

Commissioned by a Middle Eastern Biennial to make a film on the theme of “art as a subversive act,” independent filmmaker Caveh Zahedi (I am a Sex Addict) goes overboard…

Told he could make his film about anything so long as he didn’t mock the sheik, Caveh Zahedi (I Am A Sex Addict) did just that, pushing buttons to create funny, fascinating study of free speech and the Arab Spring. A bold act of mischief!