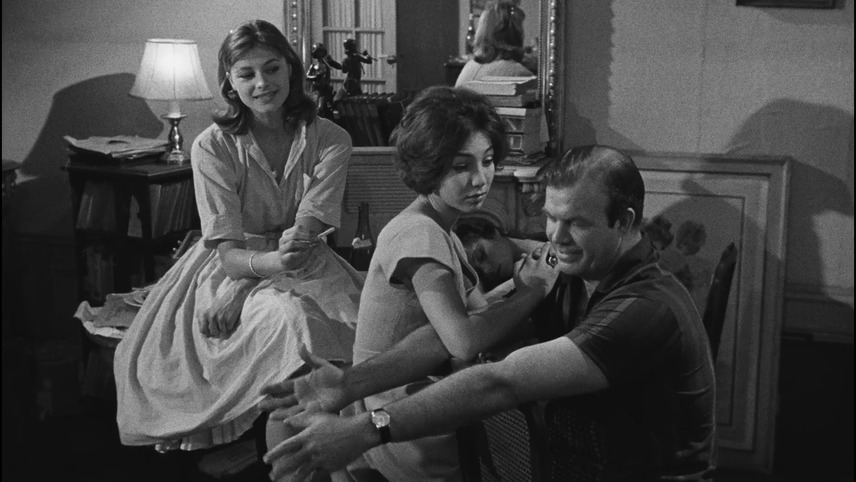 In anticipation of an inheritance from a recently deceased aunt, a Paris-based American, born under the sign of Leo and confident that luck is on his side, freely wracks up debts only to find himself in dire straits when his windfall fails to materialize.

Rohmer’s debut feature lucidly conjures Parisian ’50s bohemia, uncovering the trials that buffet an artist in the face of an often-cruel world. Produced by Chabrol (and with a cheeky cameo from Godard!), this New Wave drama may not have been a commercial success yet it won the hearts of cinephiles.