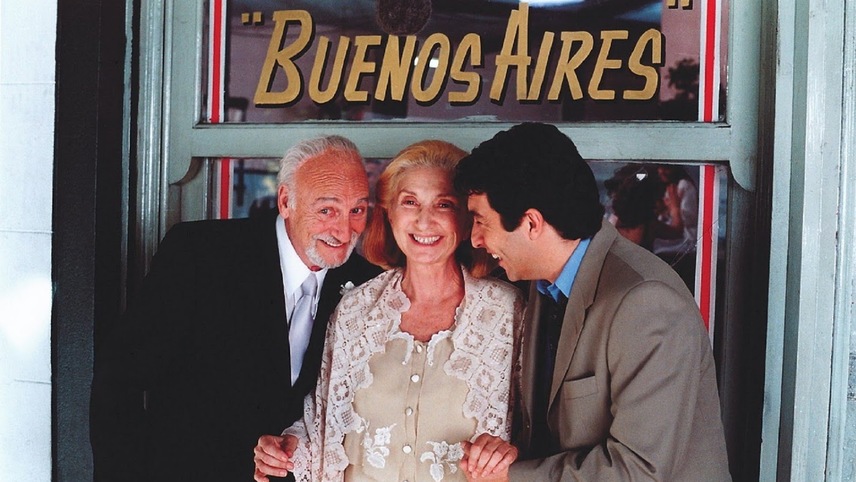 The Son of the Bride

At age 42, Rafael Belvedere is having a crisis. He lives in the shadow of his father, he feels guilty about rarely visiting his aging mother, his ex-wife says he doesn’t spend enough time with their daughter and he has yet to make a commitment to his girlfriend.

Ricardo Darín (Wild Tales) plays a man juggling with different parts of his family–a caring father, a mother who suffers from Alzheimer’s, an ex-wife, a daughter and his girlfriend. A dynamic and sensitive mid-life crisis drama, carried by a splendid ensemble of endearing and flawed characters.