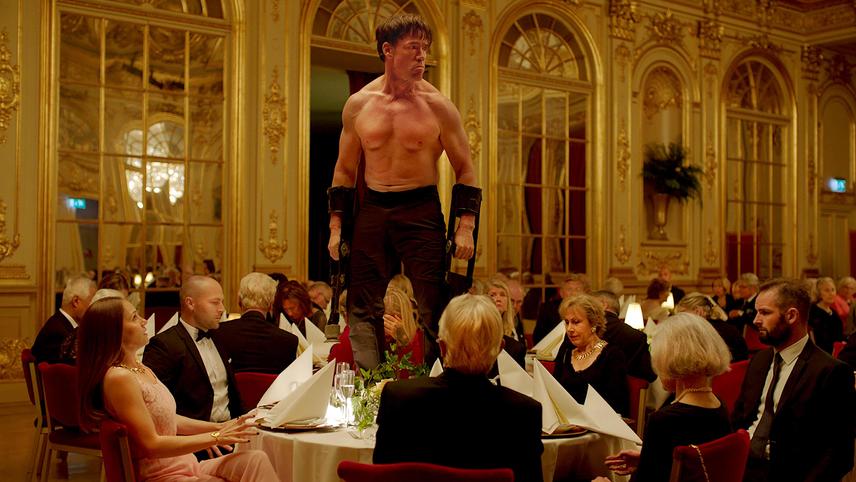 Christian is the respected curator of a contemporary art museum. While preparing his new exhibit—a four-by-four-meter zone designated as a “sanctuary of trust and caring”—Christian falls prey to a pickpocketing scam, which triggers an overzealous response and then a crisis of conscience.