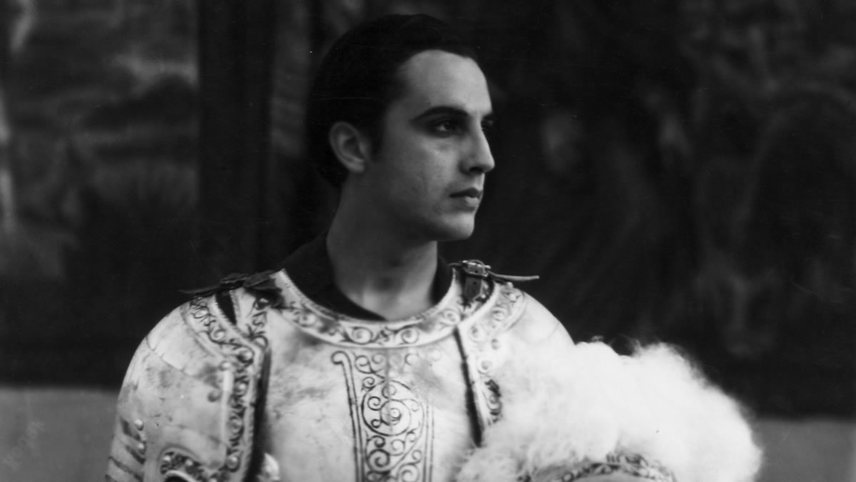 Isabelle Ginori is coveted by two men: François de Baynes, arrogant leader of the Protestants, and Henri de Rogier, a Catholic gentleman who she loves. Queen Catherine de Medicis decides that the two opponents will fight in the tournament and that the winner will be entitled to Isabelle’s hand.

For a long while, Jean Renoir’s swashbuckling melodrama was considered lost. But thankfully, a new restoration of the 16th-century-set silent film brought it back to the world. With considerable period detail, stirring romance, and exciting jousts, this is Renoir as you least expect him.

Get access to this film plus 2263 more films showing in other countries via a VPN subscription.