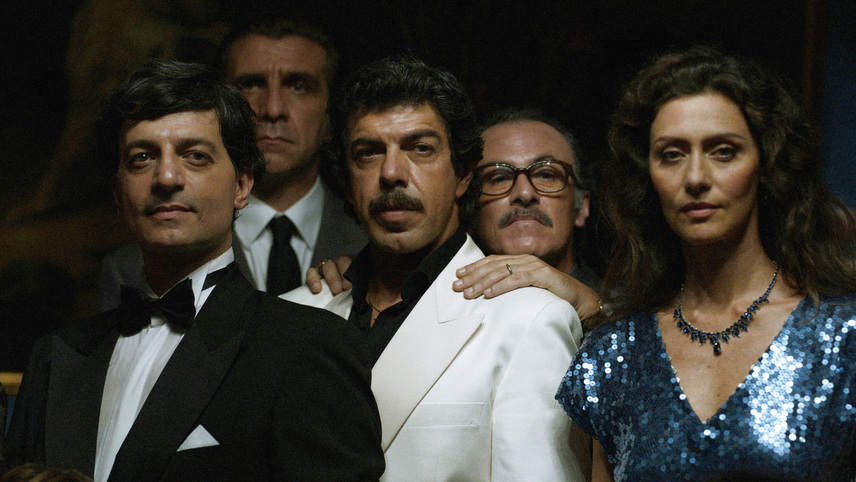 In the 1980’s, a war rages between Sicilian mafia bosses. Tommaso Buscetta flees to hide out in Brazil, watching from afar as his his family is killed. Arrested and extradited to Italy, Buscetta decides to meet with Judge Giovanni Falcone and betray the eternal vow he made to to the Cosa Nostra.

For decades, Marco Bellocchio has looked to Italy’s past to craft vivid and personal considerations of national identity. Fuelled by a stunning performance from Pierfrancesco Favino, the director interrogates the effects of organized crime and the Mafia genre itself in this thrilling real-life saga.