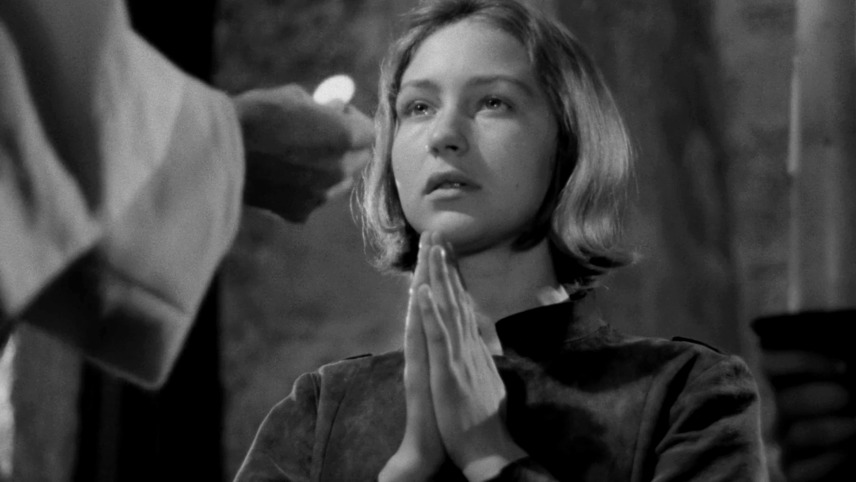 In 15th-century France, Joan of Arc, compelled by visions of God, leads the French charge against invading English forces. She is captured and put on trial for heresy. Throughout the proceedings, Joan remains resolute, even as the threat of a violent public execution becomes an imminent reality.

Eschewing the virtuosic agony of Carl Dreyer’s take on the trial of the Maid of Orléans, Robert Bresson approaches her ordeal with procedural clarity. Working from the official transcript, this minimalist masterpiece distils its enduring questions of faith and resilience to their purest essentials.

Get access to this film plus 2488 more films showing in other countries via a VPN subscription.