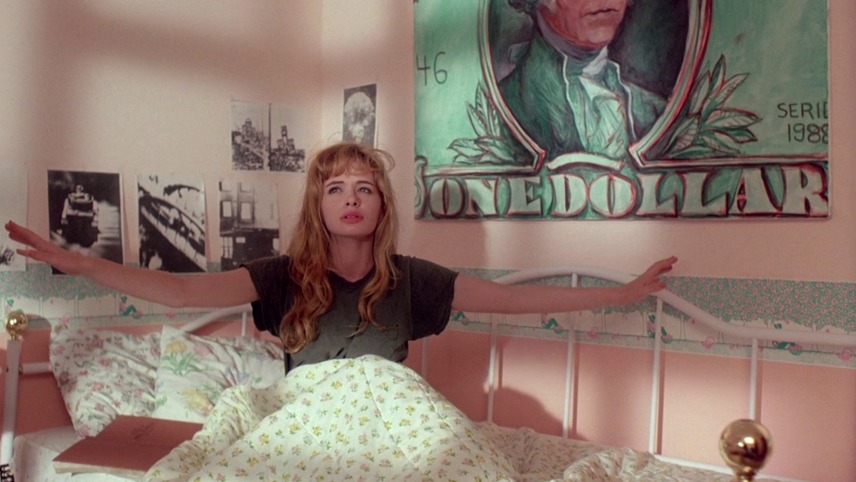 Beautiful college-bound Audrey, a young woman who is disturbingly preoccupied with the threat of nuclear destruction, falls in love with a handsome and mysterious ex-con who is rumored to have murdered the father of his high school sweetheart.

Charting a new generation lost amid the tides of corporate America, Hal Hartley’s witty, unpredictable debut hums with danger and mischief. The ennui of the Long Island suburb is peeled back to reveal a beguiling quotidian oddness, augmented by a star-making turn from the inimitable Adrienne Shelly.

Get access to this film plus 2332 more films showing in other countries via a VPN subscription.