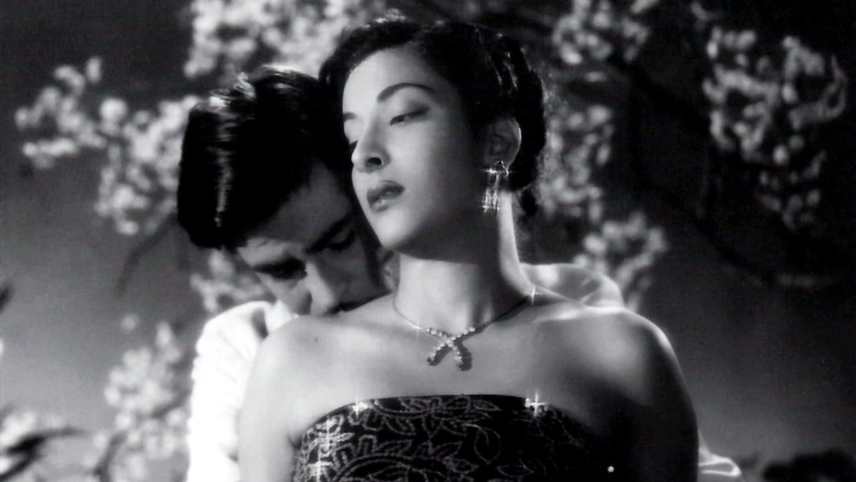 After feuding with his dad, a judge, Raj Raghunath leaves home and falls in with criminal Jagga. Once he realizes that his new friend is a key figure from his family’s past, Raj kills Jagga. As the crime happened in the elder Raghunath’s jurisdiction, Raj’s case is set to be heard by his father.

You currently have access to only 905 films in the United States selection.
You're missing out on 2421 more films, you can get immediate access to these via a VPN subscription.