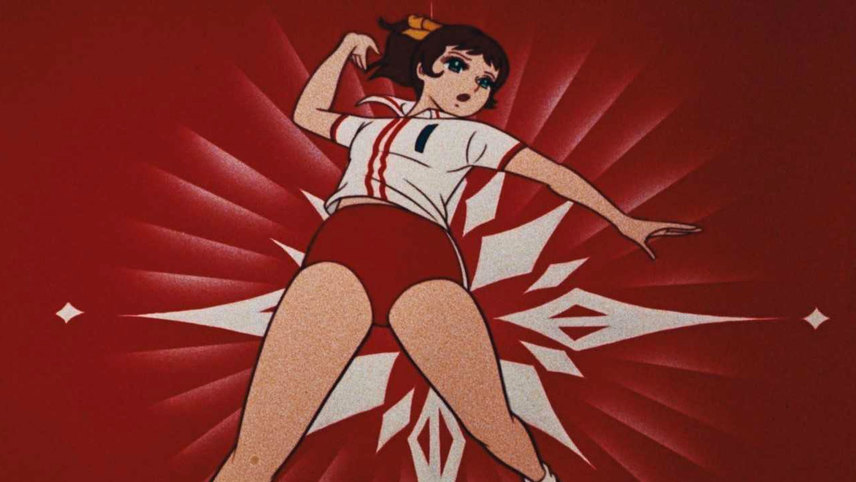 The Witches of the Orient

How did a group of factory workers become a phenomenal sports success story and the pride of a nation? The Witches of the Orient tells the tale of the Japanese women’s volleyball team’s thrilling rise, unbelievable 258 games winning streak, and eventual Olympic gold at the 1964 Tokyo Olympics.

Julian Faraut’s spellbinding documentary employs a mosaic of stunning materials to tell the story of a group of female factory workers turned Olympic champions. Reminiscent of Chris Marker’s essay films, this captivating portrait of postwar Japan is a treat for sports fans and cinephiles alike!