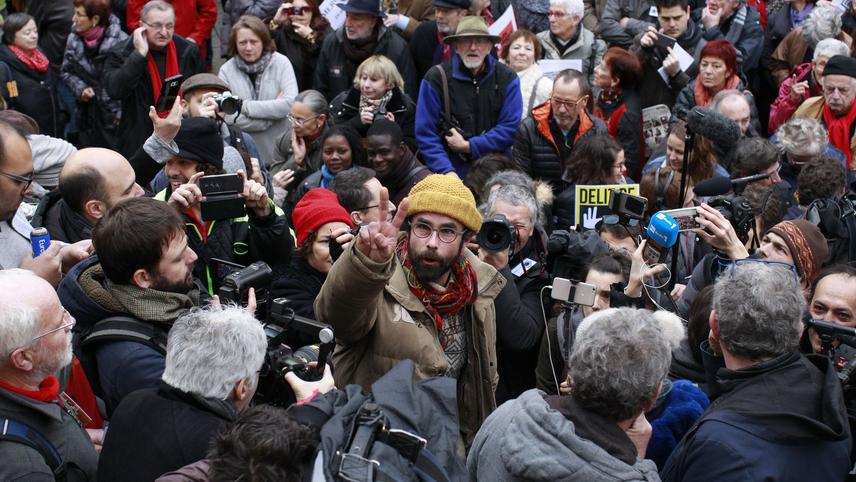 To the Four Winds

In the Roya valley, thousands of migrants try to cross the border each month in search of a better life. Cédric Herrou, a local farmer, has been welcoming migrants at his home since the beginning of the crisis. His actions challenge French immigration policies and put his own freedom in jeopardy.

Michel Toesca’s compassionate documentary, which was shot over several fateful years, casts a new look at the predicament of undocumented migrants. A stirring yet still hopeful portrait of people putting their lives at risk, which lands a punch in the teeth of Europe’s harsh immigration policies.