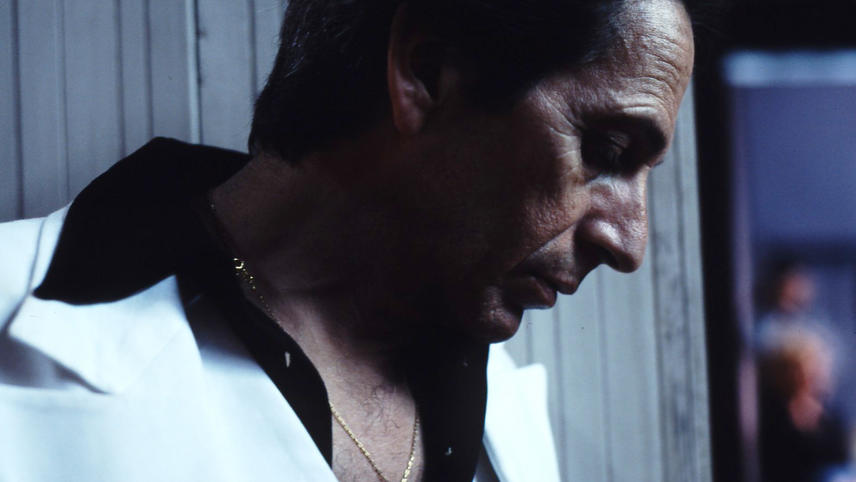 Santiago de Chile, 1978. In the midst of Pinochet’s dictatorship, Raúl Peralta, a man in his 50s, is obsessed with impersonating John Travolta’s character in Saturday Night Fever. And his dream of being recognized is about to become a reality when the national television announces a contest.

Pablo Larraín has been making politically cutting and darkly comic sharp autopsies of the past in his native Chile since this Quinzaine breakthrough. Tony Manero, a satirical psychological study and the first part of a thematic trilogy about life under Pinochet, is biting, confrontative cinema.