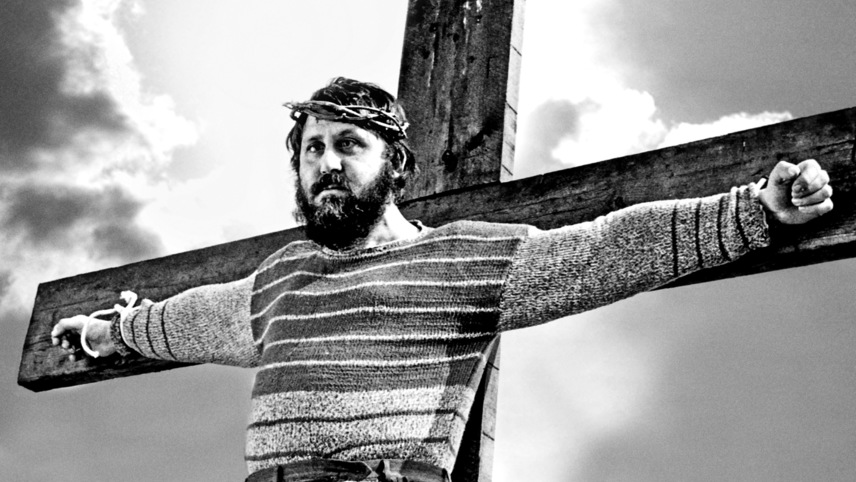 This black-and-white film kicked off a censorship debate in Italy after state censors refused to classify it, stalling release. The anthology format links three episodes: an idiot has no funds to hire the village whore, so he steals from the local Mafia don’s holy shrine.

A film of miracles, crucifixion and resurrection, this subversive allegory of the life of Christ found an enemy in the state censor. A ripe parody of religion and masculinity, rich in local Sicilian color, Toto Who Lived Twice is a gleefully grotesque take on The Gospel According to Matthew.