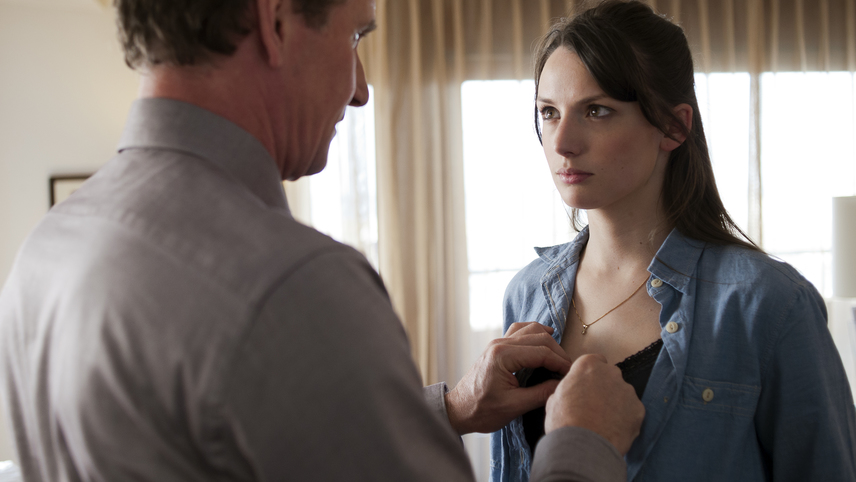 Real estate tycoon Remco is swept away when his extramarital and business affairs prove more costly than expected. His business partners are scheming behind his back and his former mistress shows up at his birthday party pregnant. Yet, as his world unravels, a clever web of deceit is revealed.

Prior to his explosive comeback with Elle (2016), Paul Verhoeven experimented with a crowd-sourced scenario pieced together by willing participators on the Internet. The experiment was a success: Tricked is a nimble and psycho-sexually charged thriller that is pure genre transgression.