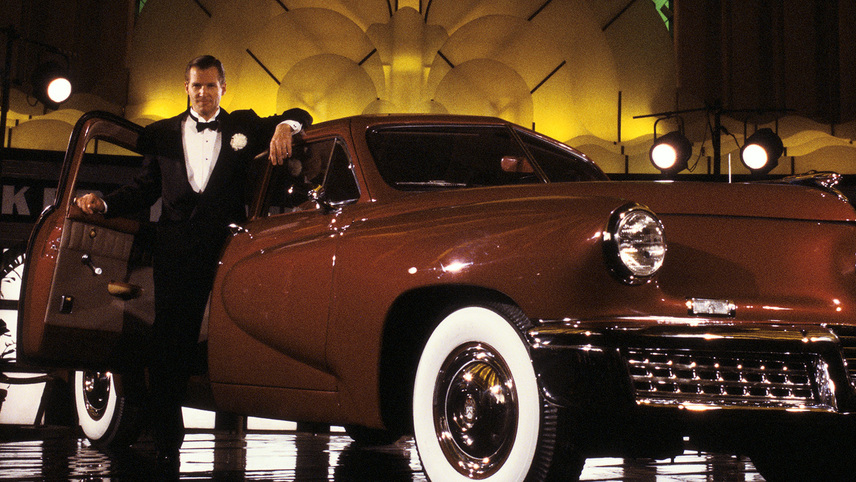 Tucker: The Man and His Dream

Preston Tucker is a dynamic engineer determined to create the car of the future. Against all odds, Tucker builds the Tucker Torpedo, but when his factory is shut down by Detroit’s Big Three auto manufacturers, Tucker must fight for his American Dream.

Directed with stylistic exuberance and a freewheeling spirit, Tucker was a longtime passion project for Francis Ford Coppola. Jeff Bridges delivers a lively performance (in a role previously intended for Marlon Brando and Jack Nicholson!), making for a heartfelt antithesis to standard biopic fare.